Pre-order new album Workin' On A World out February 24

"Iris DeMent makes music that celebrates humanity’s efforts toward salvation, while acknowledging that most of our time on Earth is spent reconciling with the fact that we don’t feel so redeemed. Grounded in hymns, early country songs, gospel and folk, DeMent’s work is treasured by those who know it for its insight and unabashed beauty." ~ NPR

"The Sacred Now" and "How Long" out now

"The Sacred Now" and "How Long," two new singles from the forthcoming album Workin' On A World, are out today. 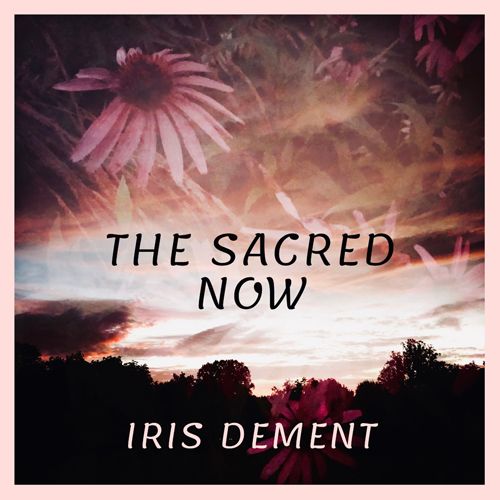 About “The Sacred Now,” DeMent notes, “Every day in 2020, some new trauma was being added to the old ones that kept repeating themselves, and like everybody else, I was just trying to bear up under it all. Songs, ever since I was a child, have been lending me a hand. Writing songs, singing songs, putting them on records, has been a way for me to extend that hand to others. One day, in the middle of the mayhem, I got the idea to send a melody and a title for a song I’d been working on to my friend, and fellow songwriter, Pieta Brown. Within a few hours, she’d sent me a handful of verses she’d come up with; I sent her a handful back. We looked over all our verses and noticed that two of hers and two of mine went good together. Abracadabra! The Sacred Now.”

Workin' On A World comes out on February 24.

New Album Workin' On A World out February 24 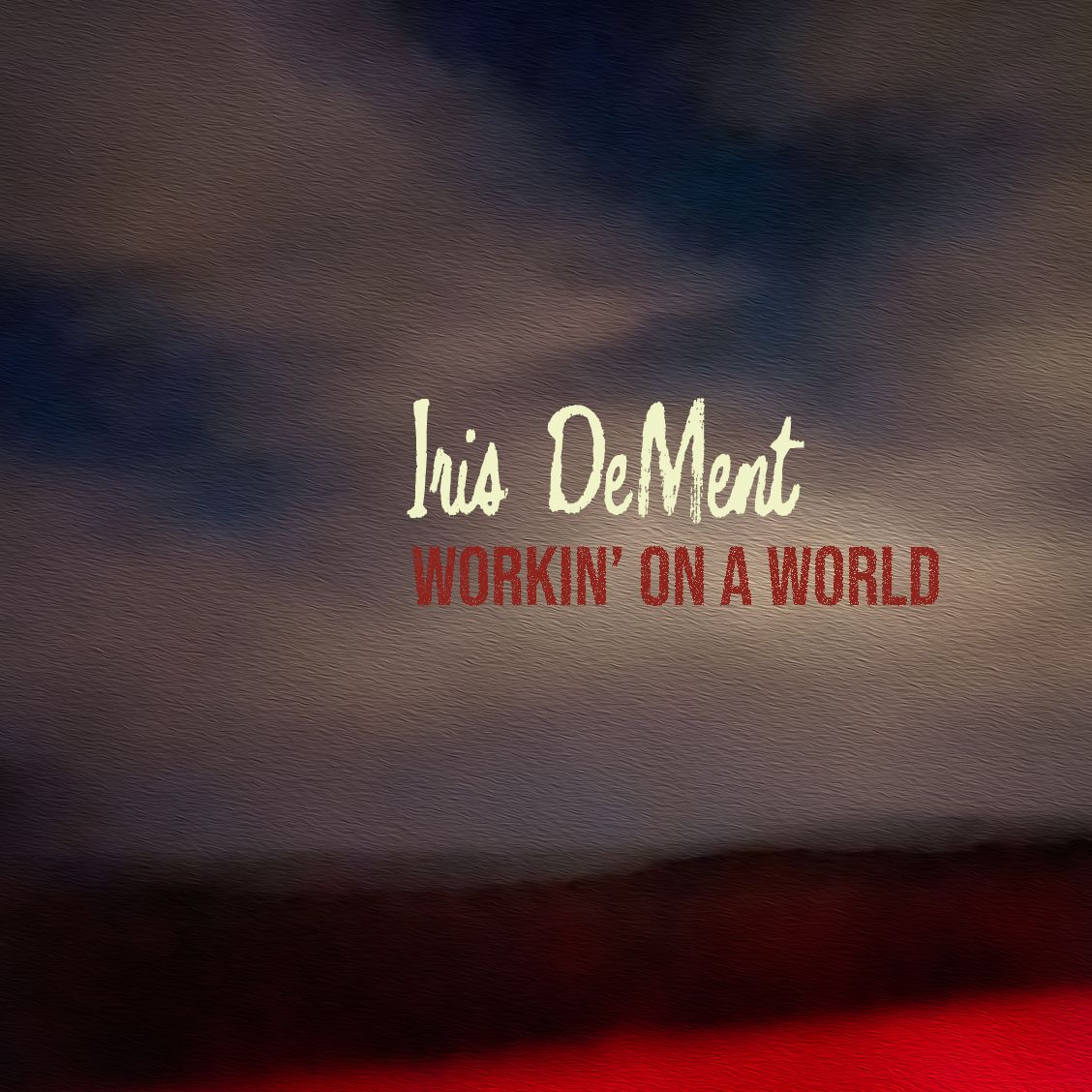 On February 24th, Iris DeMent contemplates the external and internal issues of our world with her 7th album, the inspiring Workin’ On A World. During the course of her celebrated career, the pioneering artist has continued to evolve as she thoughtfully touches on the critical moments in our lives. On Workin’ On A World, her songs are her way of healing our broken inner and outer spaces.

DeMent sets the stage for the album with the title track in which she moves from a sense of despair towards a place of promise. “Now I’m workin’ on a world I may never see ‘ Joinin’ forces with the warriors of love / Who came before and will follow you and me.” “Goin' Down To Sing in Texas” is an ode not only to gun control, but also to the brave folks who speak out against tyranny and endure the consequences in an unjust world.

Stalled partway through by the pandemic, the record took six years to make with the help of three friends and co-producers: Richard Bennett, Pieta Brown, and Jim Rooney. It was Pieta Brown who gave the record its final push. “Pieta asked me what had come of the recordings I’d done with Jim and Richard in 2019 and 2020. I told her I’d pretty much given up on trying to make a record. She asked would I mind if she had a listen. So, I had everything we’d done sent over to her, and not long after that I got a text, bouncing with exclamation marks: ‘You have a record and it’s called Workin’ On A World!’” With Bennett back in the studio with them, Brown and DeMent recorded several more songs and put the final touches on the record in Nashville in April of 2022.

Pre-order the album
Hear the singles

The 30th Anniversary Edition of Infamous Angel, remastered for vinyl and CD, is out now. Get the indie exclusive brown vinyl from your local record store, or the standard edition here. 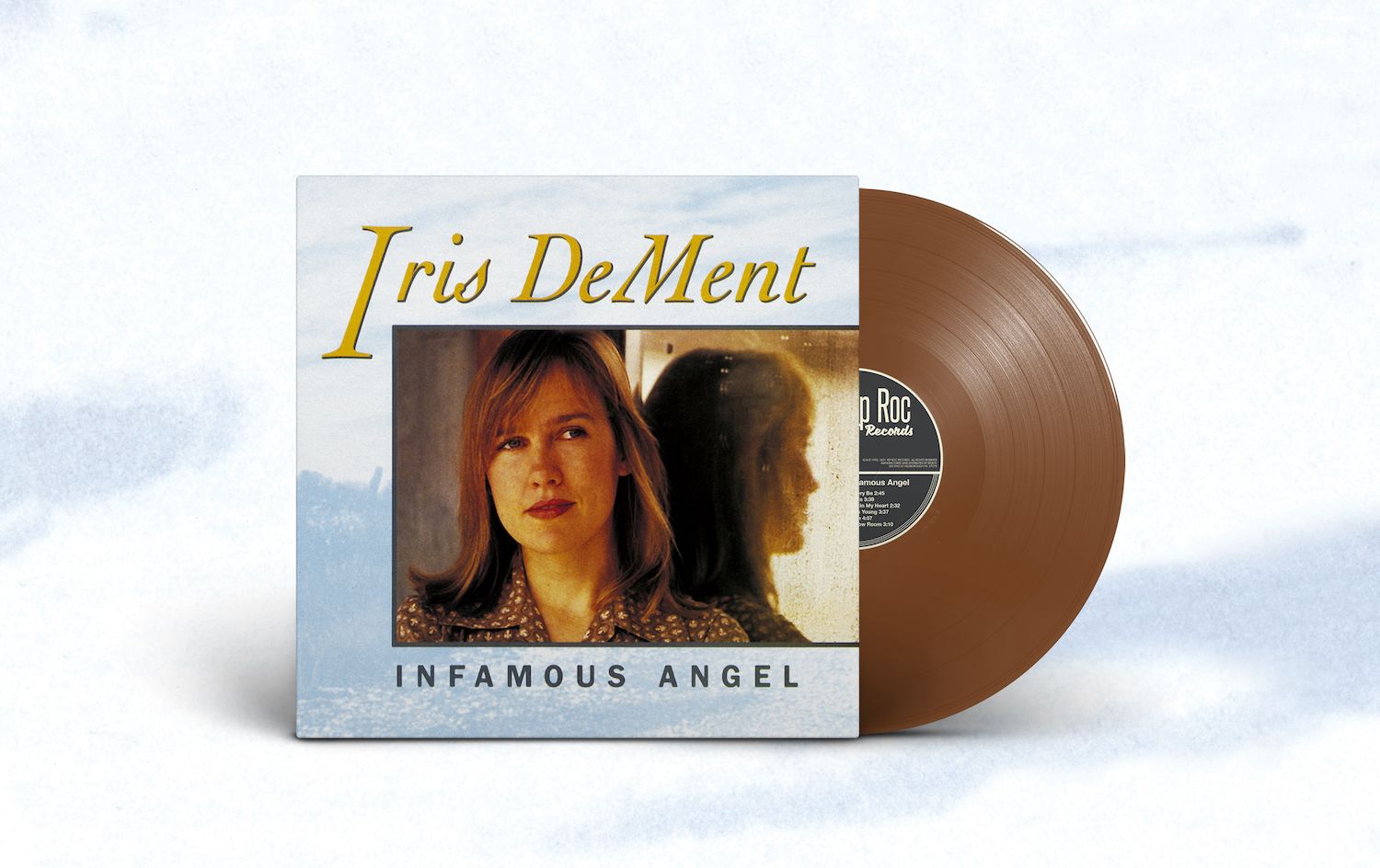 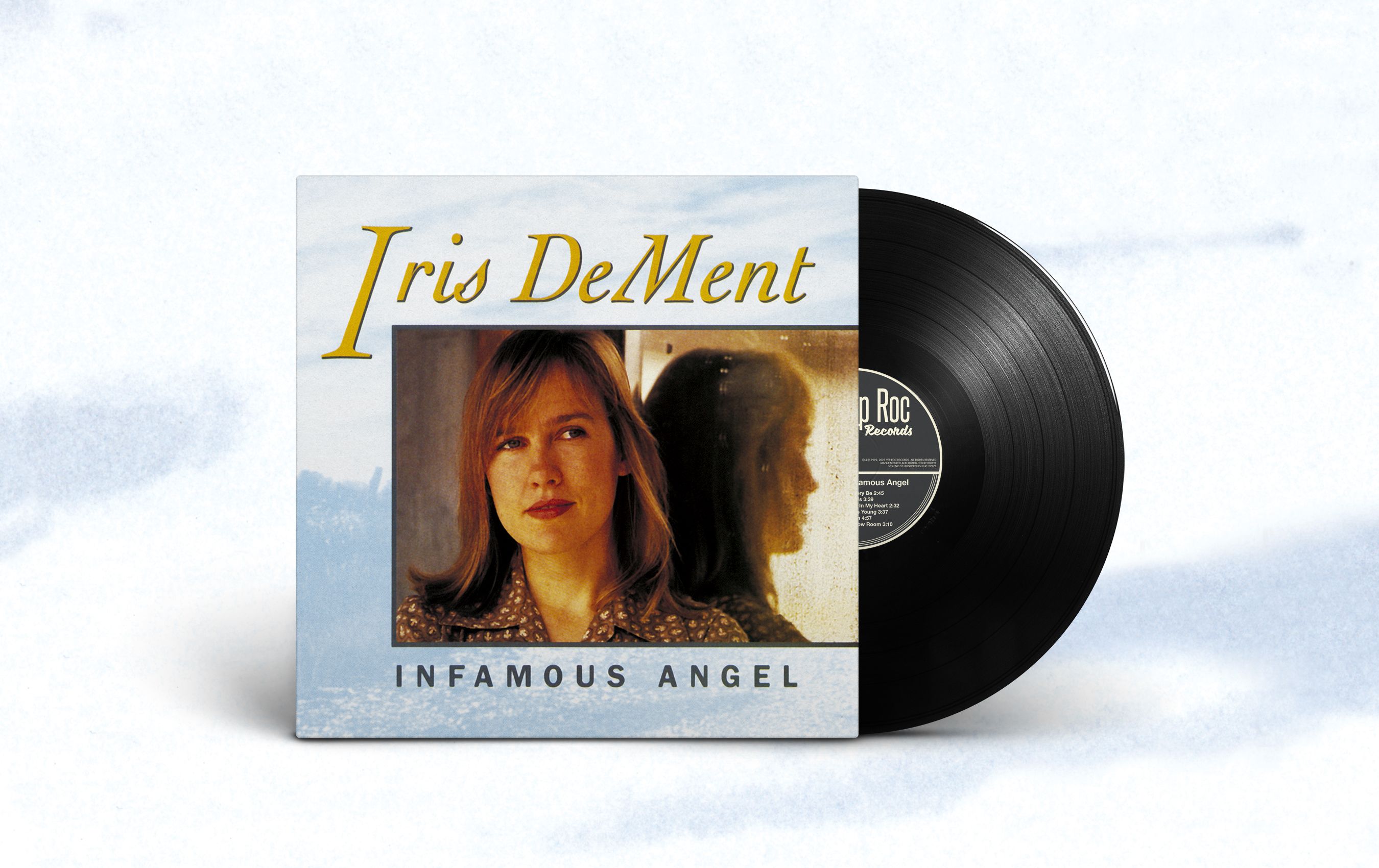 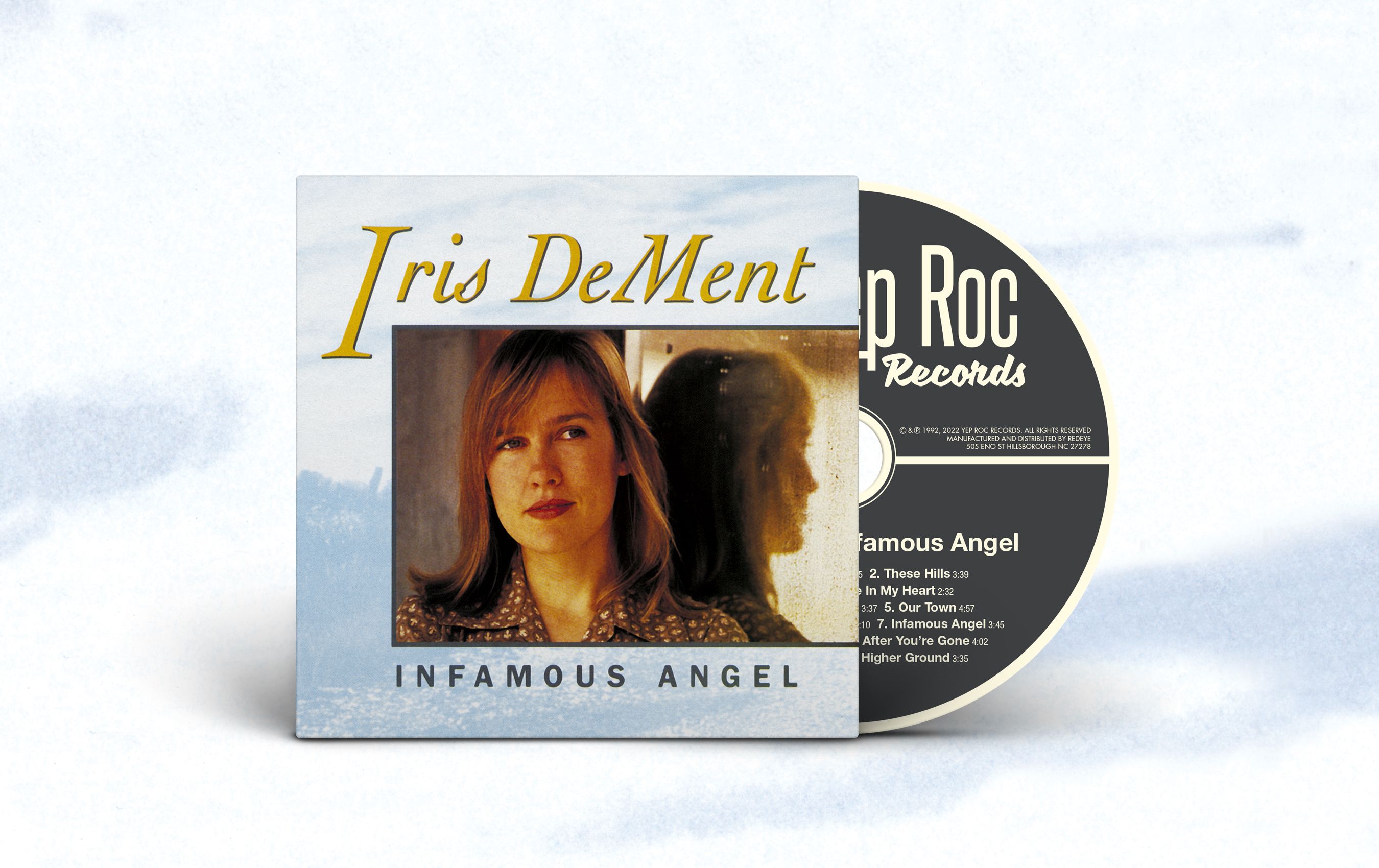