"Iris DeMent makes music that celebrates humanity’s efforts toward salvation, while acknowledging that most of our time on Earth is spent reconciling with the fact that we don’t feel so redeemed. Grounded in hymns, early country songs, gospel and folk, DeMent’s work is treasured by those who know it for its insight and unabashed beauty." ~ NPR

A Note from Iris DeMent

Like so many of you, I am deeply saddened by the passing of John Prine. It is my prayer that all the love he gave to this world will be returned ten-fold to his family — the ones he cherished the most — and that that love will help sustain them through their grief.

Having known John for some 30 years now, a flood of memories are swirling around in my head. And as John had a way of making even the most mundane seem special, any one of those memories would be justified in retelling but for now, the quality about John that keeps coming to the forefront of my mind might best be summed up by something Nelson Mandela once said: “It never hurts to think too highly of a person; often they become ennobled and act better because of it.”

We all know that John ennobled the characters in his songs. Any of us lucky enough to have seen one of his shows, knows he also did this for his audience. I, for one, happen to know he did it at truck stops and Dairy Queens, too.  John was one of the all-time great ennoblers of others.

Some years ago, I placed a call to my now dear friend, Reverend Samuel E. Mann and I told him I wanted to join his church but that I did not take the Bible literally and I didn’t want to say I believed a bunch of things I didn’t so I could be part of a group. To which, Sam replied: “We do not believe in a magic Jesus.  Jesus lived his life loving and caring for ‘the least of these’ — that was the miracle. And it was enough!”

John Prine was, without a doubt, one of the greatest songwriters this world will ever know. Many people more qualified than me have written about why that is. And many more will follow. Greatest or not, here’s what it comes down to for me and here’s why he rests on my heart’s mountain top: Because he cared enough to look — at me, you, all of us — until he saw what was noble and then he wrapped us up in melodies and sung us back to ourselves.

That was the miracle of John Prine. And it was enough.

ALL THE BEST FEST

Iris to be part of John Prince's All The Best Fest!

HELLO FRIENDS AND FANS, DUE TO A SEVERE COLD IRIS IS UNABLE TO PERFORM THE FOLLOWING SHOWS:

THE SHOWS HAVE BEEN RESCHEDULED AS FOLLOWS AND WILL BE PERFORMED AS AN "EVENING WITH". PLEASE CONTACT VENUE FOR TICKETING UPDATES. 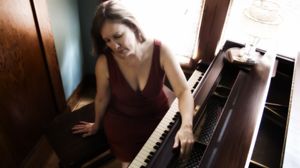 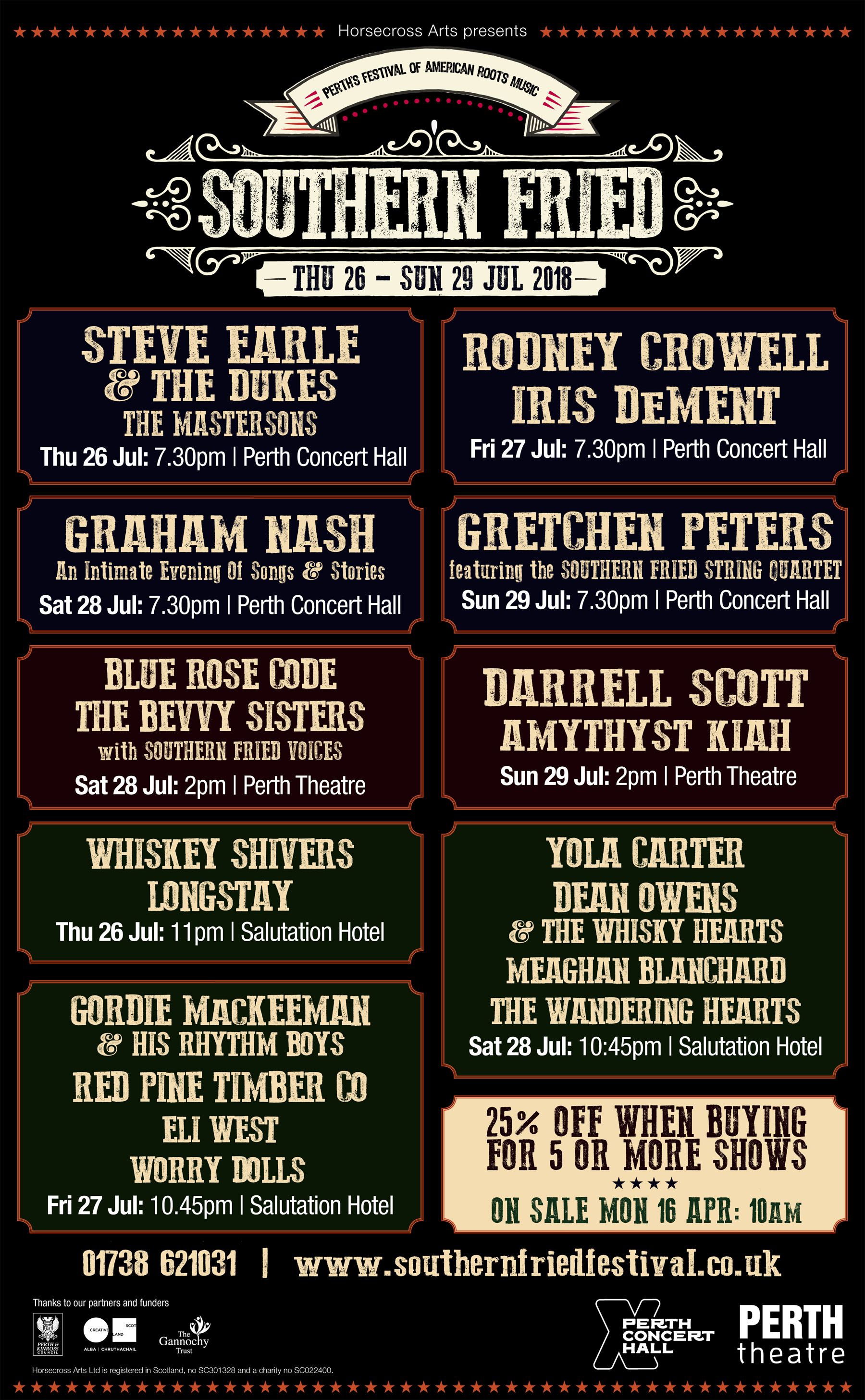 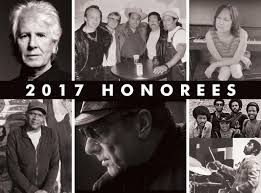 Iris will perform during the Americana Awards Ceremony in Nashville, TN this Wednesday at The Ryman Auditorium

where she will receivethe "Trailblazer" Award from the Americana Music Association. The event starts at 6:30 pm on Wednesday September 13th.

For more about the event read here.

For more about the award read here!

This event will be live streamed as well. 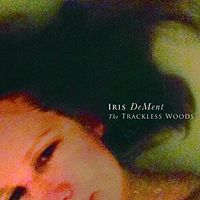 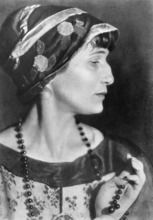 To be honored this fall by the Americana Music Association, along with other artists such as Graham Nash and Van Morrison, in Nashville, TN, DeMent is 2017’s Americana Trailblazer Award recipient; a press release explains that she "exemplifies what it means to forge your own path in the music industry” and “[uses] her ethereal voice and songwriting craft to showcase introspection as well as to address more political topics such as sexual abuse, religion and government policy throughout her work."